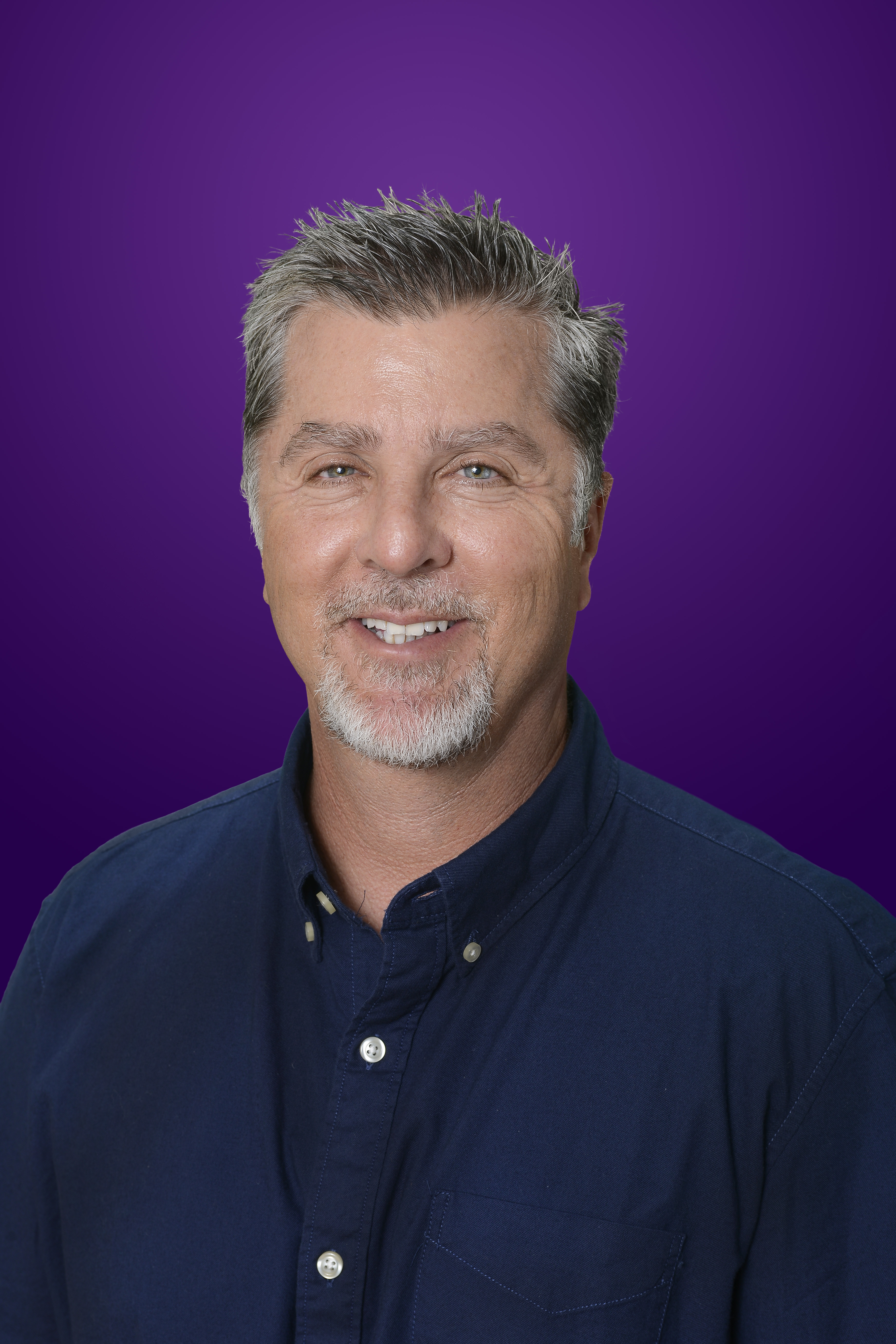 Haakenson has worked for 25 years in media, starting his career just three months after graduating with a degree in journalism from San Diego State. He has interviewed some of the biggest names in sports, particularly from Major League Baseball, from Cal Ripken Jr. to Nolan Ryan to Barry Bonds to Alex Rodriguez. He covered the majors for 15 years as an Angels and Dodgers beat writer and while at ballparks has been in the presence of Presidents -- starting with Ronald Reagan and continuing with George Bush, Bill Clinton and George W. Bush. He published a book entitled "Out of the Blue," about the Angels' World Series championship team in 2002 and a book from Triumph Publishers, entitled "100 Things Every Angels' Fan Should Know Before They Die".

P.S. Joe is drawn to the beach and the ocean. He has been a certified scuba diver for 18 years and lists the waters off Belize as his favorite dive spot, where he reached the depths of 100 feet below the surface. His dive adventures have given way in recent times to his just-as-dangerous role as husband and father of two.