The Insight:
Discovery Cube (formerly Discovery Science Center) a hands-on science museum featuring interactive exhibits, in collaboration with Fan Yang and Deni Yang, a father-son duo known internationally for their bubble artistry, attempted to break the Guinness World Record for most people in a bubble.

The Strategy:
Developed a unique press-kit with new contact information and distributed media-wide and launched a VIP Press short list strategy and assertive follow up campaign promoting the Guinness World Record attempt of most people inside a bubble. Optimized publicity stunt strategy, developed and launched in only two weeks. 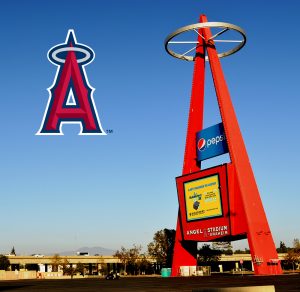 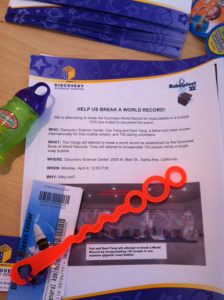 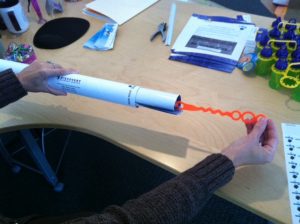 "Thanks so much for all the efforts put forth by you and your team. Everything was delivered as promised and we hit our attendance objectives as planned. Please pass along my appreciation to everyone that pitched in!"