Bringing the Swallows Back to Mission San Juan Capistrano

Bringing the Swallows Back to Mission San Juan Capistrano

Before urbanization, Mission San Juan Capistrano was the main and largest building in the community, which is why the swallows continued to return every March. The development of the community and the stabilization of the Ruins of the Great Stone Church, where the swallow's nests were removed by preservationists, created alternative locations for the swallows to build their nests apart from the Mission. As a result, the number of swallows returning to the Mission each year began to decline.

The Strategy:
In 2010, in response to concerns about when the birds arrive and where they choose to nest, we sought the help of cliff swallows expert Dr. Charles R. Brown, a professor of biological sciences at the University of Tulsa who has studied more than 200,000 cliff swallows over the years.  Dr. Brown was invited to present a lecture during the St. Joseph's Day & Return of the Swallows Celebration (his lecture has become an annual tradition). Shortly after, in collaboration with Dr. Brown and Executive staff at the Mission, we began an experiment on the Mission grounds in an effort to lure the birds back to nest.

In 2012, Phase I: The Vocalization Project was launched, in which recorded courtship calls were played through a speaker on Mission grounds to lure the cliff swallows that were flying overhead.  According to Dr. Brown, evidence suggests the vocalization playbacks bring in passing cliff swallows that fly over the site.

In 2015, again collaborating with Dr. Charles Brown, Phase II: The Nest Reenactment Project was launched, which necessitated the construction of a replica wall of man-made nests in a colony-like setting similar to one that existed on the Ruins of the Great Stone Church prior to its 1990s stabilization.  Research shows that cliff swallows prefer to re-use existing nests. 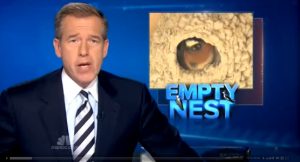 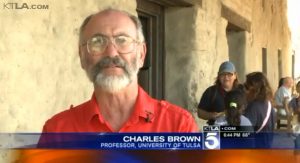 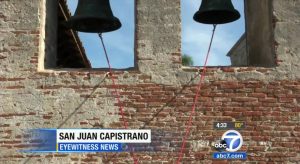 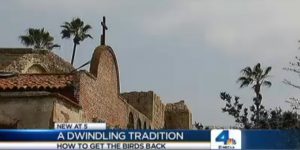 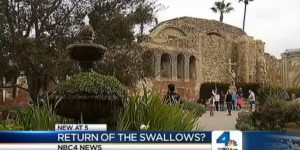 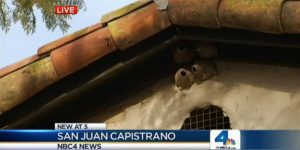 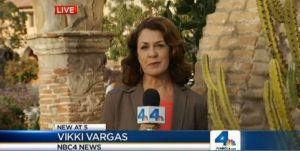 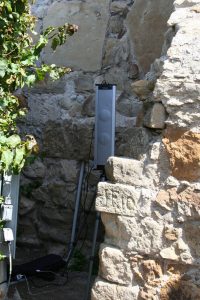 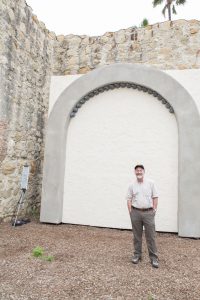 "Working with the team at JUVE is like working with a breath of fresh air. Their total regard for the client's satisfaction, combined with their expertise in marketing initiatives ranging from traditional to social media provides a "whole package" experience for clients with budgets of any size. Christina Haakenson's methodical receipt and delivery of new ideas (that are always followed up on immediately and measured) combined with her dynamic team's competence and professionalism make working with JUVE easy, efficient and enjoyable. Being a non-profit destination with limited resources, our investment in JUVE has been a worthwhile investment in our mission and has exceeded our expectations. Their non-stuffy approach to problem solving - combined with regular "time outs" to measure and evaluate what is working and what needs shifting, makes for a solid working experience where the client doesn't have to direct the micro details. Overall working with JUVE is productive, efficient, fun, and exciting and I highly and enthusiastically recommend the team."